“Oak Park is indeed fortunate to have an individual of Ron’s training, expertise and experience to assume this critical role for the Village,” Shelley said. “Being able to promote from within brings a continuity and consistency to the Department’s operations that will be of benefit to the citizens who rely on the Fire Department in what often are times of dire need.”

Kobyleski, who assumed the Chief’s role Friday (Nov. 19), had rotated Interim Fire Chief duties since April 2021 with Battalion Chief Kevin Fadden following the retirement of Chief Tom Ebsen, who served with the department for more than 40 years.

Fadden, a veteran of the Oak Park Fire Department since 1998, is expected to continue in the role of Interim Deputy Fire Chief until the position is filled permanently.

“I am honored to be chosen to lead the organization I have been a proud member since my career in firefighting and emergency medical service began nearly four decades ago,” Kobyleski said. “My fellow firefighter/paramedics and I share a commitment and dedication to the critical role we play in the community. I always have tried to lead by example and that is the attitude I will bring to my role.”

Kobyleski said he considers himself fortunate to have the support of Deputy Chief of Emergency Medical Services Joseph Terry and Interim Deputy Fire Chief Fadden, who he said will continue to play critical leadership roles as the organization responds to the more than 7,000 calls for fire and emergency medical services fielded in a typical year.

Kobyleski is certified by the state Fire Marshal as Advance Fire Officer and Training Program Manager, and has studied architectural design and building construction.

More information about the Fire Department is posted on the Village website at www.oak-park.us/fire. 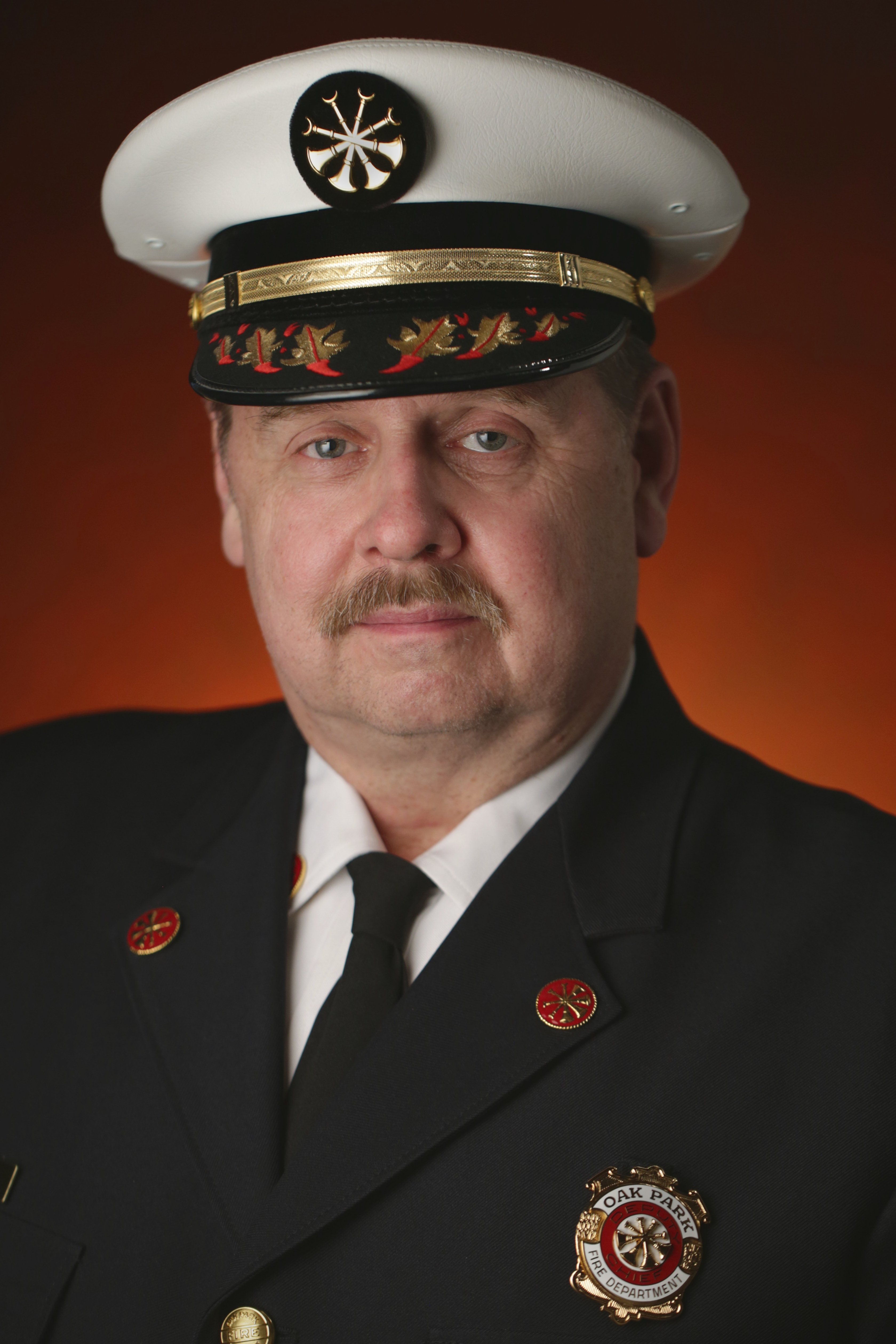