A special message from the Chief of Police

Speak out against distracted driving 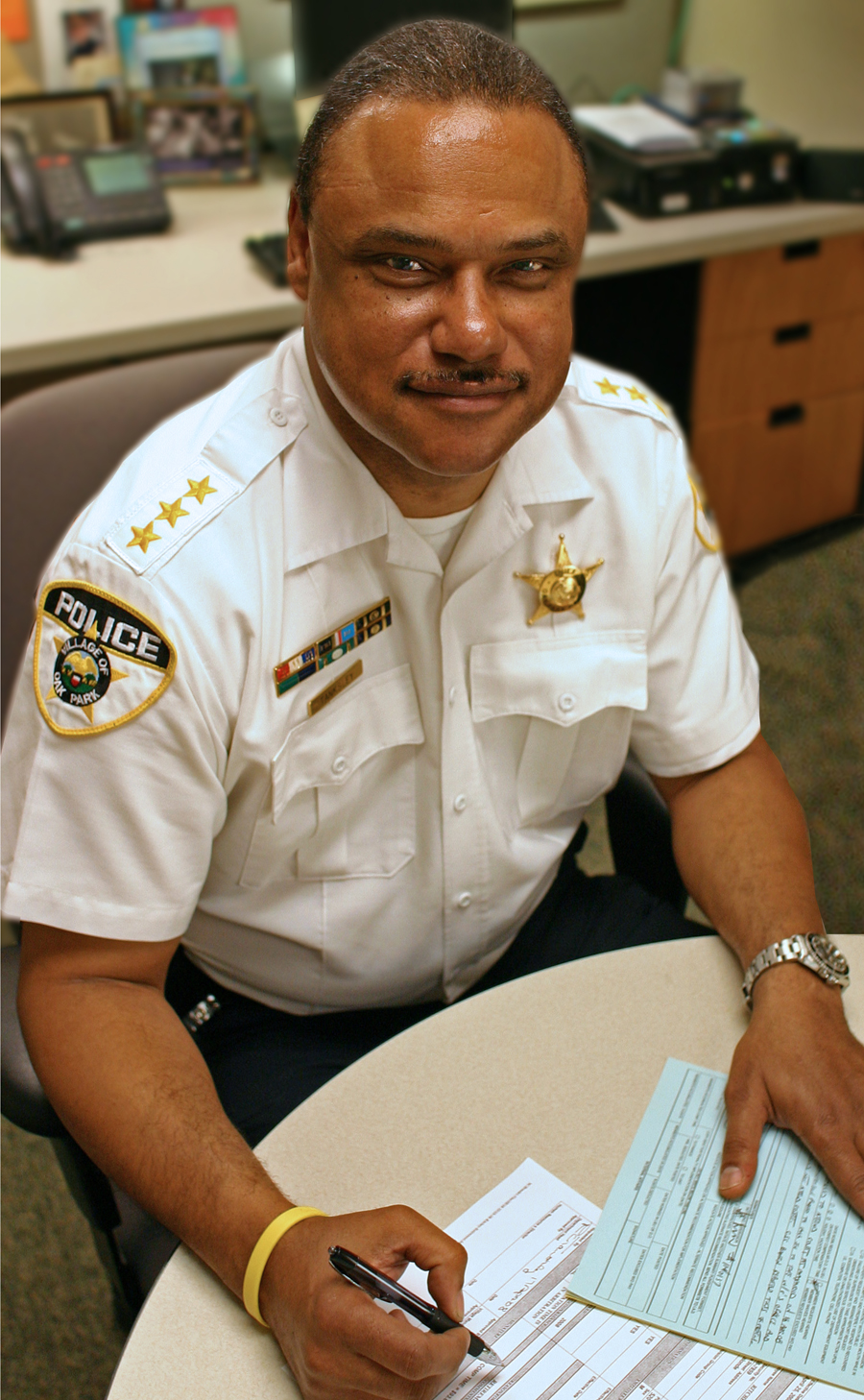 Have you ever been stopped at a traffic signal that turns green, but the car in front of you doesn’t proceed until you blow your horn? Ever had a driver make a turn without signaling? Ever seen a vehicle do less than the speed limit, while swerving ever so slightly?

If you answered yes to any of these questions, chances are you were behind a distracted driver.

Eating, drinking, talking to passengers, grooming, reading (including maps), using a navigation system, watching a video and adjusting a radio, CD player or MP3 player all are dangerous distractions. But text messaging requires visual, manual and cognitive attention from the driver and is by far the most dangerous distraction.

Studies have shown that sending or receiving a text takes a driver’s eyes from the road for an average of 4.6 seconds. That’s the equivalent of driving a vehicle 55 miles per hour the entire length of a football field — with your eyes closed.

In 2011, more than 3,300 people were killed in crashes involving distracted drivers. Another 387,000 people were injured, many of them seriously. And the numbers of deaths and injuries are growing each year.

The issue of distracted driving is a complex one, given the extent to which our lives have become intertwined with our mobile devices. But the risk is real. Unfortunately, public education and enforcement of traffic safety rules are not enough to stop such risky behavior.

Personal responsibility is the best defense against potentially lethal behavior behind the wheel. Everyone needs to understand the risks of driving distracted and recognize their own inability to safely multi-task while behind the wheel. This means putting wireless devices away and keeping your eyes on the road.

Friends and family members also need to use their influence to steer others toward responsible driving behavior. Just speaking up may save a life.

For a vivid, eye-opening example of lives touched by the actions of a distracted driver, I urge all Oak Park cable subscribers to watch VOP-TV on Comcast channel 6 and AT&T Uverse channel 99 at 6:30 p.m. on Tuesdays, Thursdays and Saturdays. Perhaps after watching the video Red Means Stop, we will re-think some our behaviors behind the wheel.