Julia Scott-Valdez, who has served as Human Resources Director for the City of Rockford since August 2010, is scheduled to assume her new duties in Oak Park on July 11.

“We are fortunate to have such an experienced executive eager to take on the responsibilities and challenges of managing the human resources needs of Oak Park’s municipal government,” Pavlicek said. “Julia’s experience in an organization as large, diverse and dynamic as Rockford is sure to prove invaluable to the nearly 400 employees who deliver the vital public services residents want and need.”

Scott-Valdez’s selection came after a national search that attracted more than170 candidates from a dozen states. The position’s duties have been handled by senior staff in the Village Manager’s Office and a contract executive employee since former director Kimberly Shamley resigned in August to take a new post on the west coast.

“I am very excited about the opportunity to become the human resources director in a community that calls itself a village, but is well known for operating like a big city when it comes to service delivery and responsiveness to citizens,” Scott-Valdez said. “Building and maintaining a workforce of qualified, contented and motivated workers is important to meeting the challenges faced by municipalities today. I am looking forward to getting started.”

She holds a bachelor’s degree in organizational communications from Northern Illinois University, where she also earned certification through the Public Management Program. 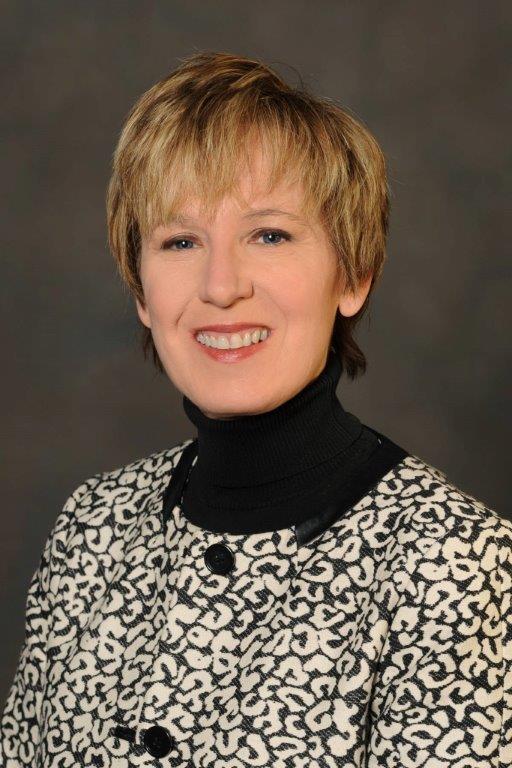