Oct. 5, 2021 – A 19-year-old Indiana man has been charged with aggravated assault to a police officer for allegedly trying to use his vehicle to strike an officer and avoid questioning during a funeral procession on Roosevelt Road last month.

According to the charge, Marquan Dunbar of the 300 block of 49th St. in Gary, Ind., was driving in a funeral procession east through Oak Park on Sept. 23 when an officer from a neighboring community reported seeing an individual waving a handgun out of the passenger-side window.

Dunbar was later located after transporting himself to Southlake Methodist Hospital in Merrillville, Ind., where he was treated and released for a single gunshot would to the left shoulder.

An arrest warrant was obtained after Dunbar was identified in a photo lineup. Merrillville Police took Dunbar into custody and transported him to the county jail in Lake County Indiana, where he later signed a waver of extradition and was transferred to Oak Park for processing.

The vehicle investigators say was used in the incident, a 2009 Black Dodge Journey with Indiana license plates, was located near Dunbar’s home. After obtaining a search warrant, the vehicle was towed to Oak Park where it was processed by the Illinois State Police Integrity Task Force.

On Oct. 1, the Cook County State’s Attorney’s office approved one charge of aggravated assault to a police officer, a Class 4 felony. Dunbar is currently being held in lieu of a $50,000 bond. His next court date is Oct. 5.

If convicted on the charge, Dunbar could face up to three years in prison and a $25,000 fine.

The officer involved in the incident currently is on administrative leave per the Police Department's Operational General Orders that govern traumatic incidents.

Anyone with information about the incident is urged to contact the Oak Park Police Department at 708.386.3800. Information may also be provided anonymously by calling 708.434.1636 or online at www.oak-park.us/crimetip. 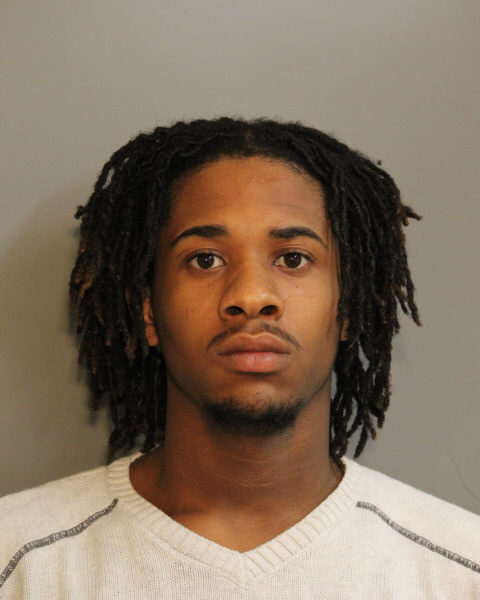