Fire Chief to retire after 41 years in Oak Park

March 18, 2021 – Oak Park Fire Chief Tom Ebsen will retire next month after nearly 41 years of service to the community.

“Chief Ebsen is a remarkable individual and I will miss working with him. His leadership and steady demeanor as Fire Chief have allowed the Village to take for granted the demanding and technically complex job he holds,” Village Manager Pavlicek said.

Ebsen has held every available rank since joining the Oak Park Fire Department in 1980, assuming the chief’s post in 2010.

During his long tenure, he has been certified as a paramedic, fire investigator, juvenile fire setter interventionist and fire prevention officer. Prior to becoming chief, he served 10 years as Fire Marshal and five years as Deputy Chief.

“It has been a tremendous honor to serve the community where I was born and raised,” Ebsen said. “I learned from some of the best in the profession during my long career. The many firefighter/paramedics with whom I have served and led made me proud to put on the uniform every day. But after 41 years, I think it is time to make way for a new chief.”

For Ebsen, a career in the fire service has become something of a family tradition. His father served 22 years with the Oak Park Fire Department, rising to the rank of Captain prior to his retirement in 1972. Ebsen’s middle son currently is a firefighter with the Oak Brook Fire Department.

When reflecting on his lengthy career, Ebsen recalls that when he started in the 1980s, breathing masks were not widely used and firefighters hung off the back of the fire engine when responding to a call.

“Frankly, I am glad those days are long gone,” he said. “I would say that today’s commitment to ensuring the safety of firefighters is among the most important advancements in the profession since I first put on the uniform more than four decades ago. Equipment and training have advanced tremendously in what has always been a dangerous, but essential job.”

As for the future, Ebsen said he isn’t the type to spend a lot of time relaxing, and in retirement he looks forward to working on home renovation projects and pursing his hobbies of cooking and gardening. He also plans to be active in his church and to volunteer at Edward-Elmhurst Hospital. 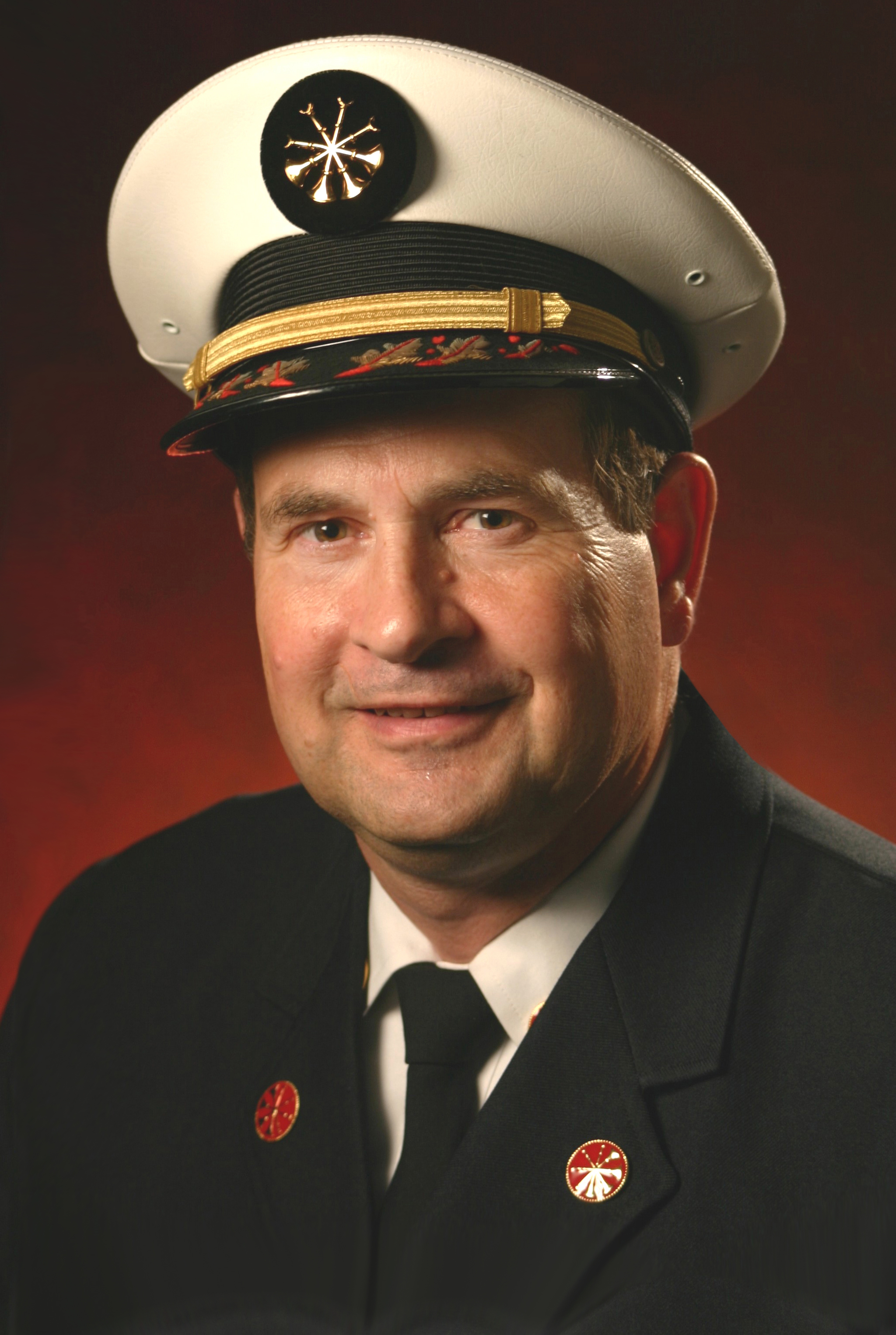