May 10, 2019 – A Chicago man was charged Thursday with attempted murder, armed robbery and two counts of aggravated battery stemming from an incident that took place Monday on the CTA Blue Line platform at Austin Boulevard.

The victim, a Forest Park resident, was riding the Blue Line at about 1 p.m. Monday when he observed he was being watched Delane Hargrove, 40, of the 3200 block of E. 62nd St. in Chicago. Feeling uncomfortable, the victim exited the train at Austin and was followed by Hargrove onto the exit ramp.

Hargrove then engaged the victim in conversation, broke a bottle, picked up the glass handle and attempted to remove money from the victim’s pockets. This prompted the victim to retreat to the platform, where Hargrove picked up another object and began stabbing at the victim.

The attack continued for several minutes, with Hargrove and the victim both descending to the tracks.

The victim sustained minor lacerations and abrasions as a result of the attack. Hargrove also removed approximately $100 from the victim’s pockets and picked up the victim’s cell phone, which fell to the ground during the attack.

Hargrove then fled along the train tracks and across I-290. He was taken into custody soon thereafter on the 300 block of Harrison Street.

The victim was transported to West Suburban Hospital, treated and released.

In addition to being charged with attempted murder, armed robbery and aggravated battery, Hargrove was also charged with failing to register as a sexual predator.

Hargrove appeared in bond court Thursday in Maywood, where he was ordered held on $500,000 bond.

Any criminal charges are merely allegations and all persons charged with a crime are presumed innocent until or unless proven guilty in a court of law. 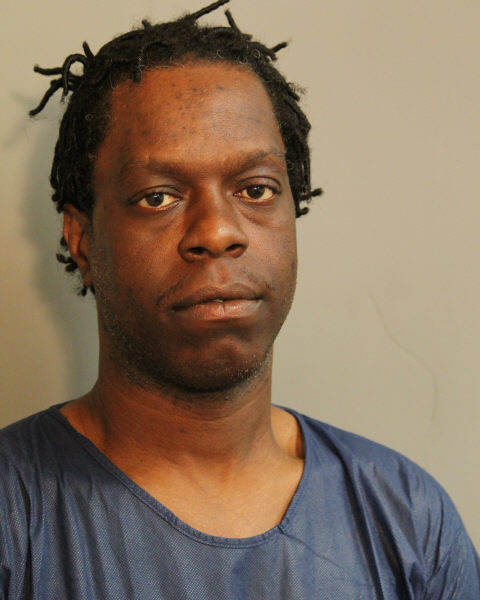